Thank you Suzanne Nottingham for sharing this wonderful story with us, reminding us how fun it can be skiing with seniors!

I had the honor to teach a married couple each 87 years old and top of the mountain skiers in their heyday. This was the first senior lesson I taught since my training.

I’m a pretty experienced instructor L3 Alpine and L2 Snowboard, teaching at Mammoth for almost 40 years. Yet Ted gave me the Intro as my teaching task to establish a relationship different than what I might do for a regular class, to dig into their history and equally to share mine to get a dialogue going basically to ignite passion for the sport and our learning partnership. It was classic PSIA role playing, but not as easy as I thought because I tend not to talk about myself in my lessons.

As my customers David and Nina and I shook hands, I flashed back to our training, like I was right there role playing with Ted. My line of questions was exactly what we practiced. And like magic, the learning partnership was in process. Just after they told me their amazing story that they were at Mammoth celebrating their 50th wedding anniversary because they met at Yoddler and still wanted to ski with their grandkids, David looked at me and said, “So what’s your story?” so I proceeded to tell them how I became a ski instructor and why I’m still teaching.

Right away I also learned about their physical limitations. Not much really. David had a hip replacement but said it didn’t give him any problems. Nina had never had an injury or structural surgery. I do indoor non-impact muscle and range of motion testing for some private lesson customers, as I did with them. In terms of movement, it tells me a whole lot about what they are capable of and where movement limitations will likely exist.

It was all on script!!

On our last run down Mambo, to all of our surprise (their niece the photographer got it all on camera), David jammed out in front of me. He had found a new comfort zone and mumbled “I’m going with it” as he said skied past me (on perfect terrain of course).

They had learned to stabilize their upper bodies, in part, by moving their elbows/hands forward and no longer death gripping. They had reduced the amount of time looking downward to less than half and instead enjoyed being able to look forward and trust their feet (YAY!).

We practiced patience turns after doing several half moon and J turn practices as they absorbed a new concept, that it was kind of easy to do a small counter and gently twist their feet (instead of push on them) to slowly, through space and time, turn down and across the hill in a slow motion rounded shape. A ‘scarve’ was the result. We talked all about that at our training. David said “I can actually feel the skis working; I didn’t know that feeling existed!” They learned to relax their feet, ankles and knees to comfortably get into the front of their boots in the fall line and forever more. The slow motion hockey stop at the end of the lesson was for them, like icing on their cake. But ultimately they learned that skiing was much physically easier then they had remembered which gave them great hope for their future on skis.

But most importantly, the pace of information, small tasks, speed and terrain was appropriate and effective because of how long they were able to ski (a full 3 hours) and that they retained the information by the end of the lesson. As an instructor it was one of the most rewarding teaching experiences ever because my secret goal, other than keeping everyone safe, is that the info sticks.

I highly recommend the Senior Accreditation to everyone to acquire a different perspective and sensibility for teaching people over the age of 50. There’s a L1 and L2 for ski and snowboard. If you’ve been teaching awhile like me, don’t think you’ve got it in the bag because there is still a lot more to learn! 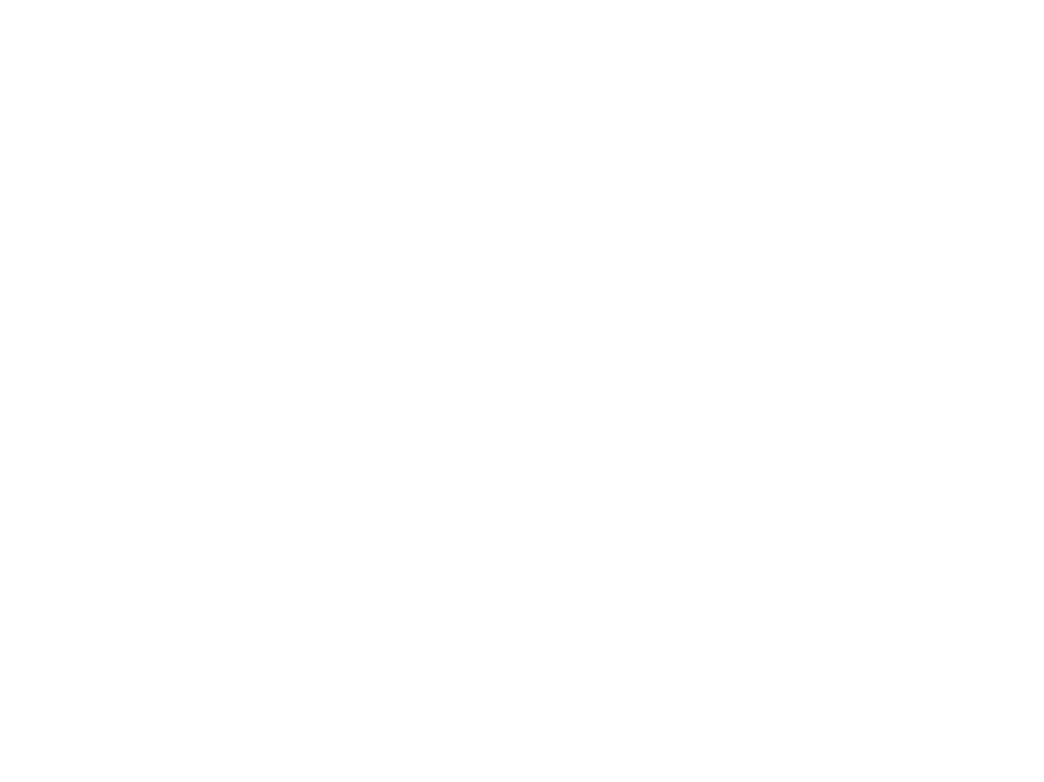 Picture from a senior clinic at Dodge Ridge in April 2019

Announcing an Exciting & Dynamic Opportunity in the Snowsports Industr...