‘Weavin’ Steven Evenson has been skiing Heavenly since 1956 (the year the California side opened), first as a junior racer for Blue Angels Ski Team. His first job as an instructor was at Kirkwood in 1976, then on to Squaw for 10 years, before settling back in at Heavenly for 25 years. Steve was fortunate enough to have Nick Fiore as one of his mentors in the ski business. “He would always call me “Stevie” even in my 40’s. When I asked him why, he said “you’ll always be a kid to me.” Weavns has been a fixture in PSIA-AASI Western Divi- sion, as a Board member and examiner and has himself had a huge impact on guests and instructors and the Tahoe ski scene. Congratulations Steve! 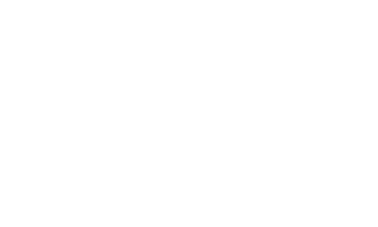 The Fiore Award honors a hard working member who
has served the Division and the membership at a grassroots level. The award is named in honor of Nic Fiore, who passed away in 2009 and for over five decades dedicated himself to help Western Division become the organization it is today.

Any member is free to nominate an “unsung hero” for the Award. Submit a nomination letter to the PSIA/AASI West office, kjereb@psia-w.org. by Jan. 20,2018 (1,000 words or less please). The Heritage/Senior committee will review all submissions and announce the recipient of the Nic Fiore Award in the spring, in time for Convention.

This article appeared in print in our Fall Edge Newsletter in September 2017.