Our Mission is to provide education opportunities for PSIA/AASI-W instructors looking to enhance their personal growth and further their careers in snow sports instruction.

Some of our projects include:

The PSIA-W Education Foundation was incorporated in 1993 and accepted as a 501 (c)(3) by the IRS in 1995. The early organizing committee included Greg Felsch, Blaine Lomen and Katherine Hayes Rodriguez. The initial goals of the Foundation were to raise money to cover the cost of producing publications, such as the Division newsletter and exam manuals, and to offset costs of events such as Convention or Fall Rally for our members.  One of the early accomplishments of the Foundation was production and distribution of the Master Plan document in the mid-1990s, our first regional professional document.  The Foundation continues to support the mission of PSIA-AASI West by funding education projects and supporting development of individual members through scholarships.

For general information about the Foundation, you can email: info@psia-w.org 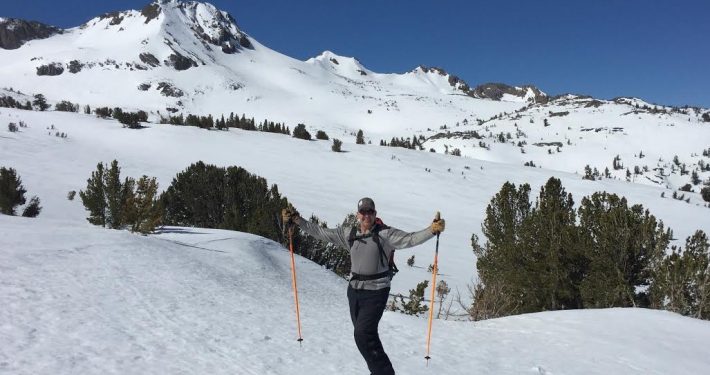 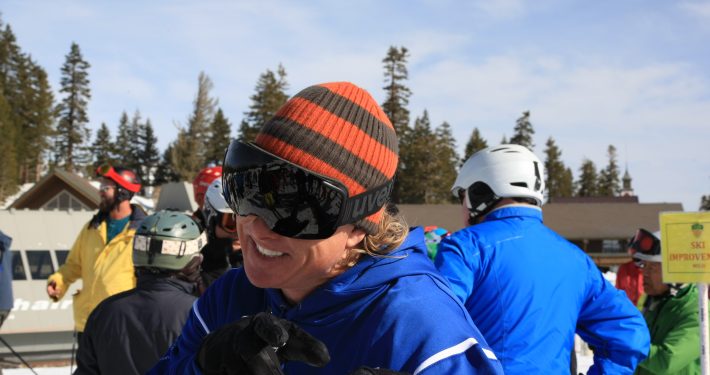 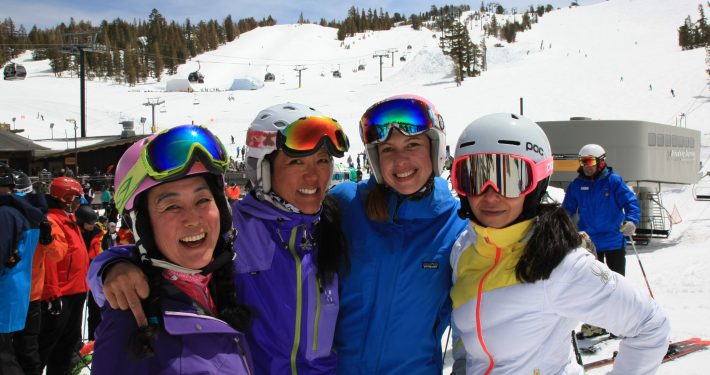 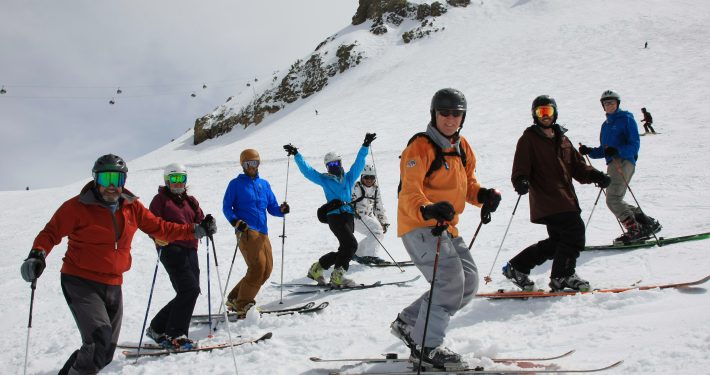 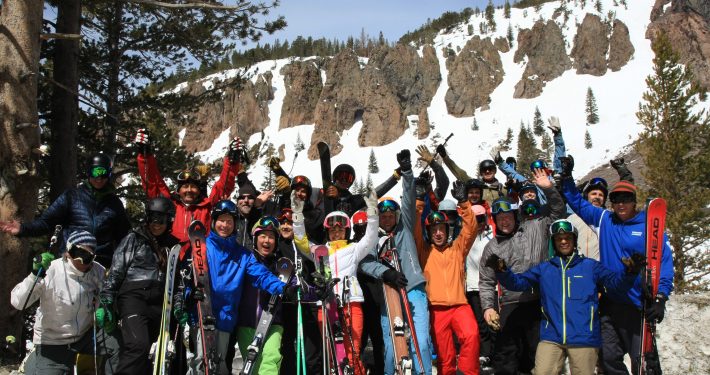 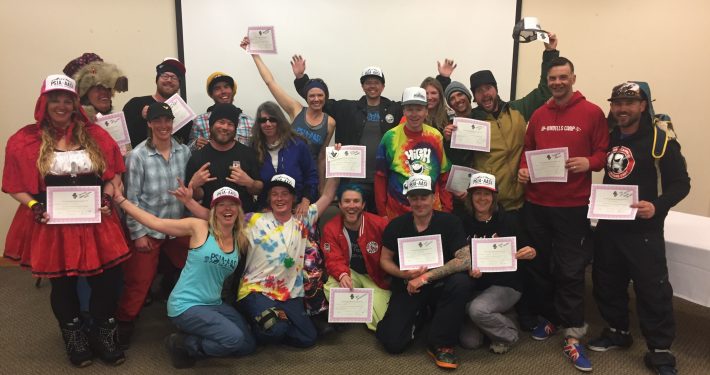 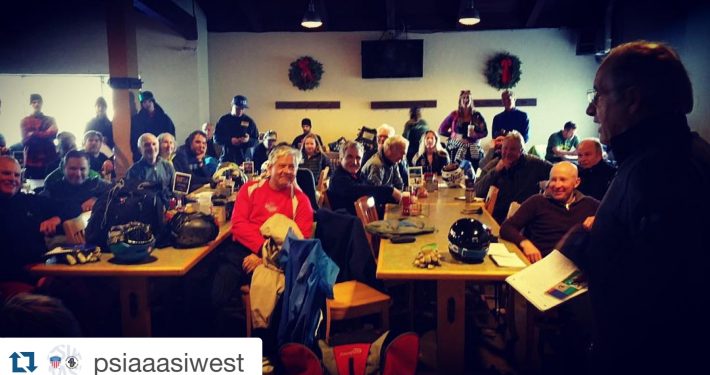 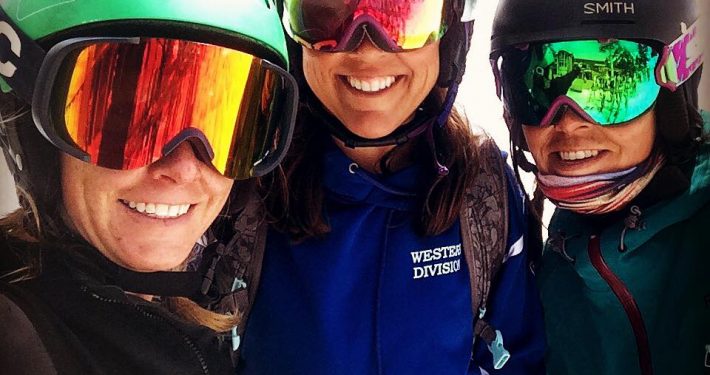 Volunteer at one of our fundraising events or donate to the foundation.

The Foundation is supervised by the Education Foundation Board of Directors:

My skiing career started in Southern California growing up and teaching at a small ski area called Table Mountain where I received my Associate (now Level 2) Certification. From there my travels took me to Mammoth in the early 70’s where I passed the Full Certification exam (now Level 3).  I was asked if I wanted to be an examiner at the end of the test. My long journey with our organization was just starting.

I was elected to the PSIA-W Board in the late 70’s then took time off of college to work at Kirkwood as the Technical Director and Assistant Director in the 80’s. I moved back to So Cal to finish my Master’s Degree and started a long stint of 35 years at Snow Summit as the Director of Education.  Most recently, I was the Director at Mountain High.  Obviously, I love the industry and teaching.

I have been part of our PSIA/AASI-W Board of Directors for approximately 25 years taking a hiatus between terms of 15 years.  Upon being elected again four years ago, I was appointed as Chairperson of the Education Foundation Board, representing the PSIA/AASI-W Board.

In the early 1990’s three of us from the PSIA/AASI-W Board founded the Education Foundation. Now I am back on it. We have made great strides in making the organization more professional. (See the article in the fall Edge.) To see the recent growth of the Foundation is exhilarating and inspiring.

My involvement in our division has been extensive having been the President, Executive Vice President and Education VP as well as being part of National committees. Being on both Boards of Directors has been a way of giving back to organizations that have given me such an amazing ride!

I began teaching skiing in 1974, I’m still teaching today. I got my Level 3 Cert in 1976. In 1977 I was invited to join the Examiner Corps as a Junior Examiner. I served as an examiner until 2000. I was elected to the Board of Directors in 1980 and went on to become Chief Examiner, to chair the PSIA Certification and Education Committees, and to become Chair of the PSIA Steering Committee. Along the way, I taught skiing in Australia and New Zealand and got Level 3 Canadian Certified.

I became a Supervisor at Mammoth and later Director of the Diamond Peak and Mammoth Mountain Ski Schools (sequentially not simultaneously). In 1998 my career took a turn when I implemented a guest service improvement program at Mammoth and in 2000 I became Human Resources Director at Mammoth. In 2006 I became a Vice President of the corporation. I retired in 2012. Since then I have served on many Boards of Directors and committees. I volunteer for Disabled Sports Eastern Sierra and, as I wrote earlier, I continue to teach skiing.

In retrospect I have to say that Skiing and PSIA have given me far more than I can ever repay. I am very grateful to bring my knowledge and experience to focus on the PSIA-W Education Foundation. It is a worthy cause deserving of my and your support.

Following my time serving the Division Board, I was asked if I wanted to serve on the Education Foundation Board. I went, who, what and sure. After many hours over the past several years writing documents and establishing procedures including the brochure and the bookmark and issuing Scholarships, I now recognize that I have been surrounded by some remarkable people who have done some amazing things, all for you, our members. I am humbled and privileged to work along side such people who have given so much of themselves to this organization and who have a common goal to make us and you the best possible instructors on the planet. This whole organization, PSIA-AASI only works when people are willing to give what they can, whether it’s in your lesson, serving the organization or hopefully donating to the Education Foundation. Take pride and consider what you can give back to all of us. Thank you all.

After 50 seasons of professional ski teaching and coaching, primarily at Mammoth Mountain California,  John Armstrong has retired from the profession. He is a certified ski instructor in New Zealand, France, USA, and is a Level 500 Coach with USSA. He received the Lifetime Achievement Award from PSIA in 2016.

He served on the Western Division Board for 13 years and was a member of the PSIA/AASI National Board for 17 years. For 6 of those years he was national President of PSIA/AASI. He has served on half a dozen ski and education related foundations and boards and hopes to help the Education Foundation provide high level educational opportunities for our members in the Western Division.

Thank You Donors!
Scroll to top