I will always remember Thanksgiving day of 2010 as a turning point in my life. A literal turning point, actually, since it was my very first time snowboarding.

I had skied all my life since I was three years old, going on one week-long trip a year to Tahoe, usually in November, April, or May, since those were the “thriftiest” times of year for our family of four to go. I liked skiing, but when I was thirteen, I watched the 2010 Vancouver Olympics and was determined to try snowboarding, since, at 13, being “cooler” was my top priority.

And that’s how I ended up spending most of Thanksgiving day of 2010 at Dodge Ridge ski area, sitting on my butt, getting lots of bruises, and smiling until my face hurt. Nine years later, I still remember the pristine white snow sparkling under blue skies. I will always remember the excitement of the four of us (me, my brother, and two long-time childhood friends), as we picked up our rented burton LTR’s and headed to our very first group lesson, taught by a young man who couldn’t have been older than 19, but sure loved snowboarding.

I never even learned to complete a full turn that day, but even in those few falling-leafs down the bunny hill, I knew I’d found something special. I eventually did learn to turn later in the season after a few more lessons, thanks to some fore-aft progressions. From that day on, I knew that snowboarding would have a place in my life for the remainder of it. 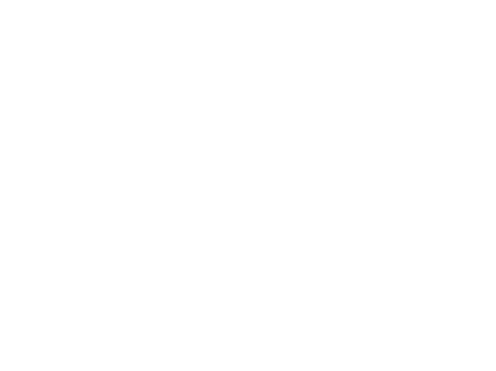 My first or second time snowboarding. What feedback would you give on stance?

I am thankful not only for that day, but for all the ways snowboarding has guided my life for the last nine years. Five years later, I ended up moving to Tahoe to live full-time, choosing my college solely based on proximity to snow (Shoutout to Sierra Nevada College in Incline Village!), majoring in ski resort management, getting a job on-mountain at Northstar, and meeting my husband while snowboarding at Boreal. I am thankful for the friends and opportunities I have had because of my sport, the places it’s taken me, and the connections I’ve made. I’m thankful for every fun park lap, powder slash, and groomer carve. I’m thankful for all the chairlift conversations, road trips, and decisions influenced by my sport.

So whether you ride two planks or one, I’m sure many of us can relate to the idea that the snow sports we do have impacted our lives in many ways, and hopefully for the good!

How has skiing/snowboarding impacted your life and what can you be thankful for because of it? 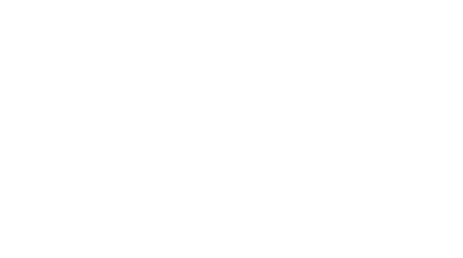 Skiing Into a Healthy Old Age

Announcing an Exciting & Dynamic Opportunity in the Snowsports Industr...
Scroll to top